We build strength, stability and self-reliance through shelter.

By volunteering with your local Habitat for Humanity, you can be a part of the change you want to see in your community. 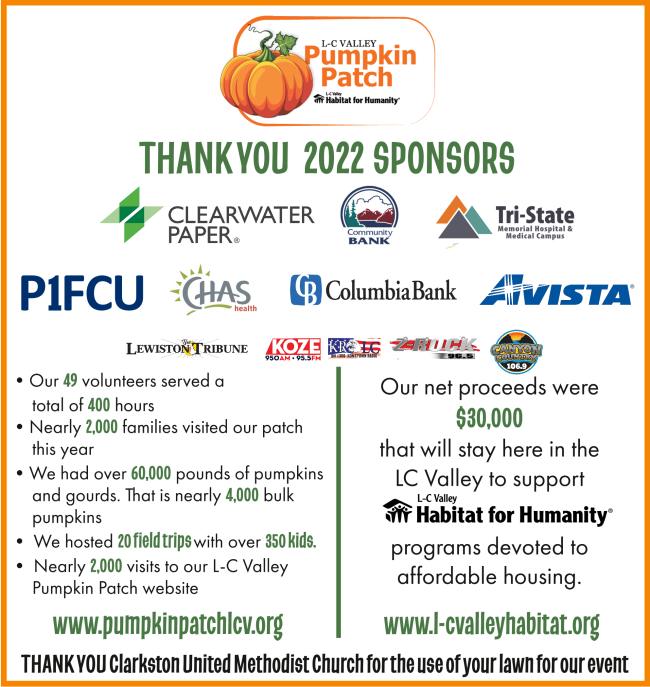 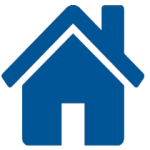 The family we selected for our 35th build has a housing need. Danika and her 2 children live in a small trailer that is falling apart. The floor has holes as large as textbooks; in several places, it is soft and feels like it will cave in. Water is leaking from the ceiling and under the sink. Danika tries to keep things clean, but the water rots the floors and ceilings. Before getting the trailer, Danika was homeless. At least the trailer is better than being homeless.

Danika works hard at her job, repaired her credit, saved as much as she could, and was ready to have a permanent home that was not falling down around her. She had nightmares of once more being homeless. In late February 2022, we were pleased to inform Danika she was selected family for the next Habitat build. Since then, her nightmares have nearly stopped. She still has them, but not nightly.

Caidon, Danika’s son, said, “I never thought my mom would have her own home before I graduate. Or ever. We were gonna live in that trailer forever. But we will have one. Before I’m 18.” 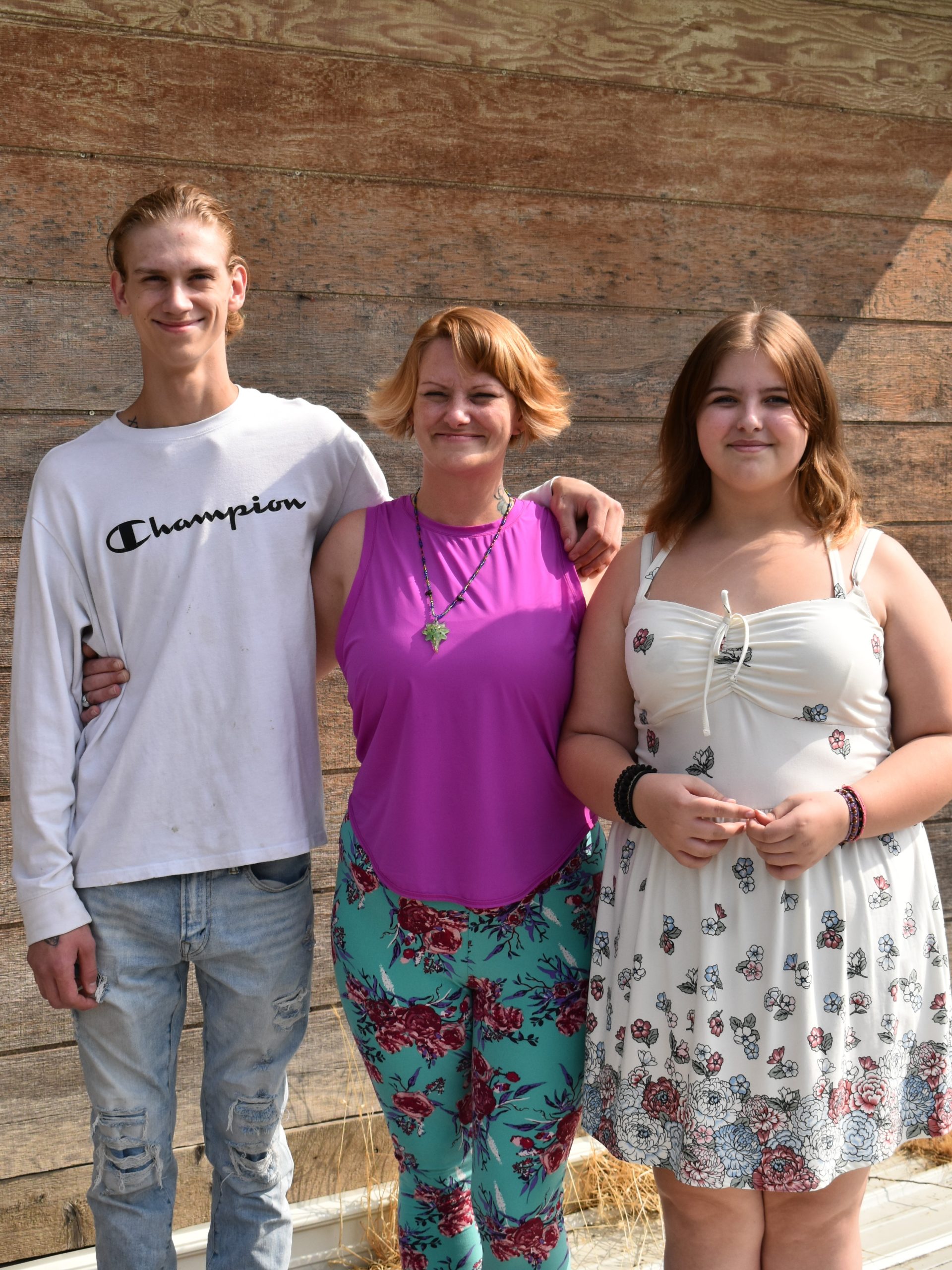 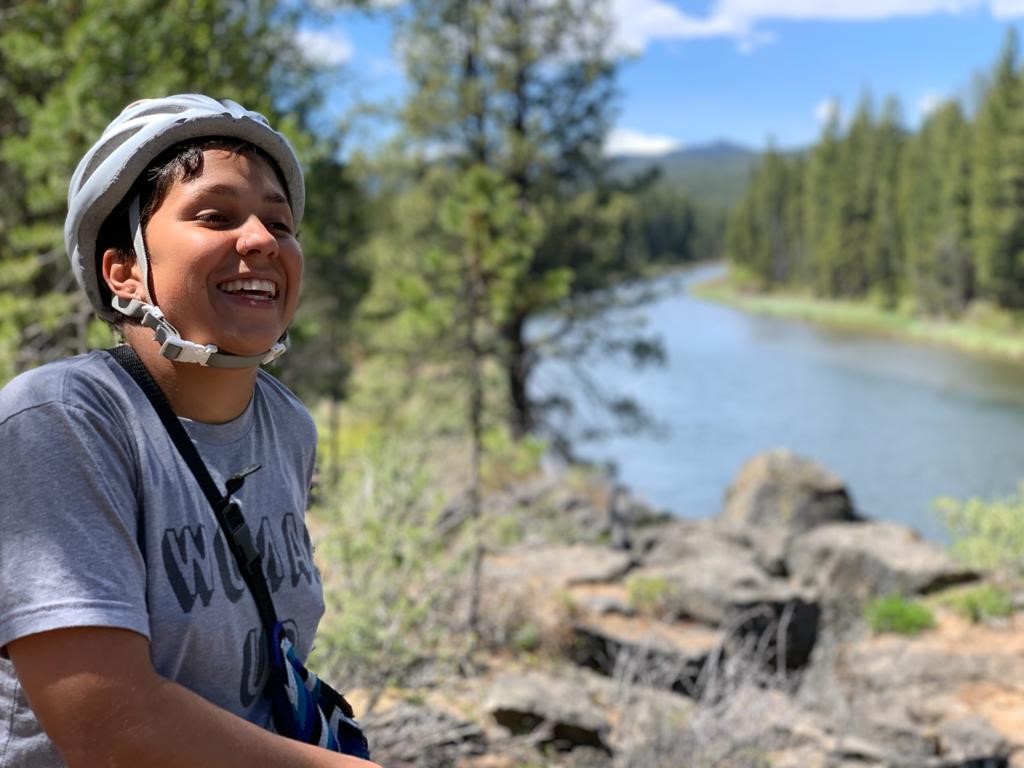 Laura is an international student from Madrid, Spain. She came to the LC Valley to play for the Lewis-Clark State College Women’s Tennis Team, and complete a bachelors in Communication Arts.

“I am happy to be able to volunteer at L-C Habitat for Humanity, because I really enjoy helping people accomplish their goals, and love to be part of a team with such a positive purpose.” 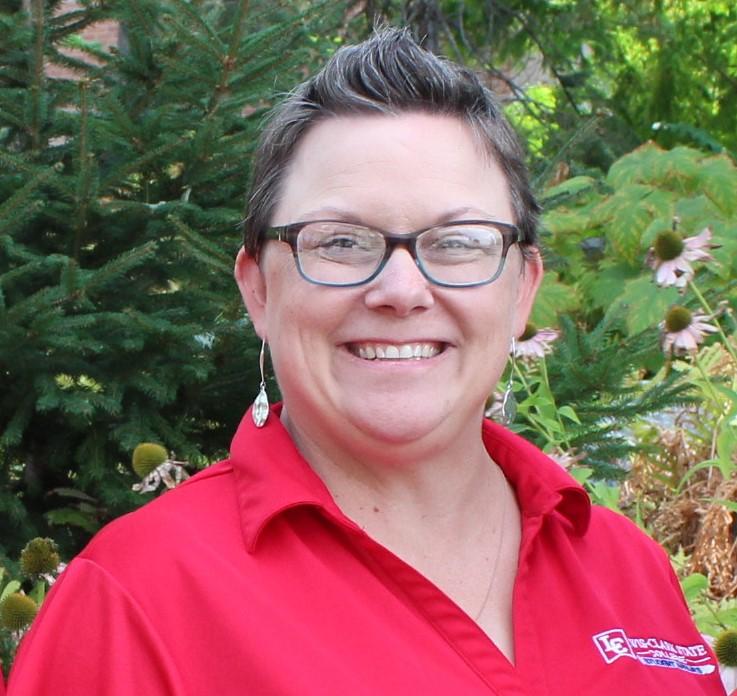 Traci Birdsell has worked at Lewis-Clark State College for over twenty years in service to students. As the Senior Director for Educational Opportunity Grant Programs, she oversees three U.S. Department of Education grants, which serve over 780 secondary and post-secondary school students, annually.

Traci strives to use her greatest strengths in the service of others to see their strengths. Serving on the L-C Valley Habitat for Humanity board of directors will allow Traci to use her community-building skills to develop and support lasting relationships among Habitat’s homeowners. 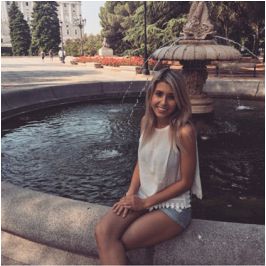 Lexi Scotson graduated from Washington State University with her degree in Business Administration: Marketing, and Hospitality Business Management with a focus in Food and Beverage. After graduation Lexi began working at a restaurant as their Social Media Manager and then left to work at Umpqua Bank. Through Umpqua Bank’s Employee Volunteering programs, Lexi found LC Habitat for Humanity.

Lexi Scotson has only been volunteering with LC Habitat for Humanity for a short while now. She is volunteering her skills with social media and graphic design by helping make social media posts and other visuals. What Lexi likes most about helping with social media for Habitat is helping a great company reach more people and get more attention with the things she has personally created. 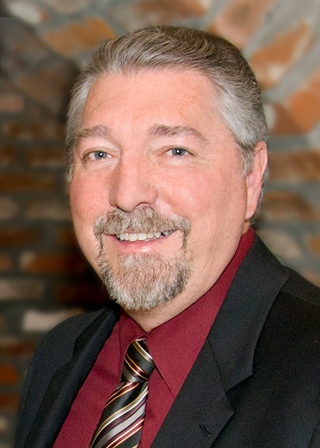 Randy grew up in Pierce, Idaho and upon graduation he served 20 years in the United States Air Force, retiring in Florida. He opened a Security Business in Miami providing trained guards and physical security services to Dade County. After Hurricane Andrew, Randy and his wife decided to sell their business and move back to Idaho. Since their return he has managed the Lewiston Golf and Country Club, consulted for Nez Perce County Court Services, taught at Walla Walla Community College in Clarkston and Lewis-Clark State College (LCSC). In 2000, Randy became the Director of Work Force Training at LCSC where he coordinated with the State of Idaho to provide training for businesses and industry in the five north central counties. In 2002, he returned to teaching and assumed the role as Chair of the Business Division. He served as Chair for eleven years and in 2016 retired as an Associate Professor of Business.

In the LC Valley Randy has served as a board member/president for the Lewis-Clark Economic Development Association, The Hells Canyon Visitor’s Association, and Tri-State Hospital Foundation. He is a lifetime member of the VFW and a member of the Elks Lodge. Randy and Kathy just celebrated their 48th wedding anniversary. 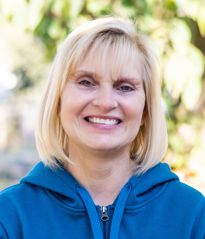 I recently relocated to the valley from Ohio. I chose Clarkston because my twin sister and her husband live here and I have enjoyed visiting them many times. While working as a Flight Attendant for the last 20 years, I said often “when I retire I am going to volunteer for Habitat for Humanity”. I arrived in Clarkston just in time to volunteer for the Pumpkin Patch! I am hoping to be involved in building projects as well. I am an experienced painter. I would also like to learn more about plumbing and electrical. I am looking forward to meeting new people and making lasting friendships.

I enjoy quiet activities, reading, crochet, movie watching, board games and drinks with friends. HGTV is my guilty pleasure. I am looking forward to spending more time in the outdoors, hiking, kayaking, picnics. I am open to boating and horseback riding… although I don’t own a boat or horse

I often quote movies or song lyrics so I will end this with Timbuk 3 “the future’s so bright, I gotta wear shades!”

Dottie Harmon started working in the administrative office last fall though Rural Resources, a Washington state agency that helps residents of Northeastern Washington help themselves and each other through education, resources and support.

Dottie works as a nursing assistant at Disability Action Center and still volunteers in the Habitat administrative office. Dottie is also busy schooling her son Aiden, who is in third grade. What Dottie’s enjoys most about volunteering at Habitat is finding ways to help people in need. We have missed Dottie’s smile and big heart in the office and appreciate her willingness to help out with remote projects until her return to the administrative office post COVID-19! 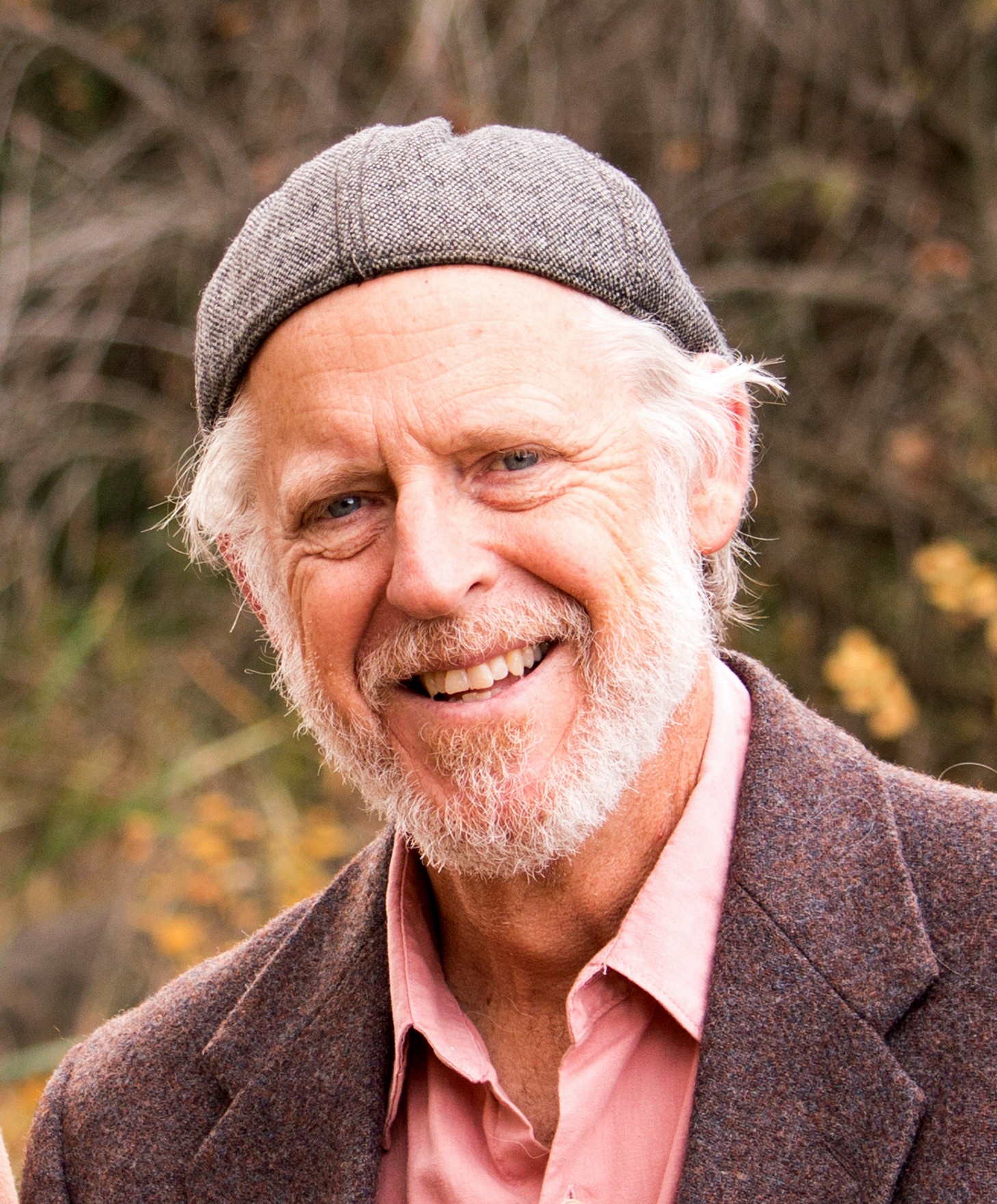 A school teacher and administrator for 37 years, Rick Tousley dedicated his energy to guiding students on the road to lifelong learning. Lifelong learning is his own personal goal, too. Since retiring, Rick has served on Lewiston City Planning and Zoning, has served his church in various capacities, has performed with the Lewiston Civic Theatre, and has learned more than he thought he wanted to know about home repair.

He considers himself lucky that he and his wife Cheryl can travel some and camp, and that their adult children and their families live in the LC Valley. 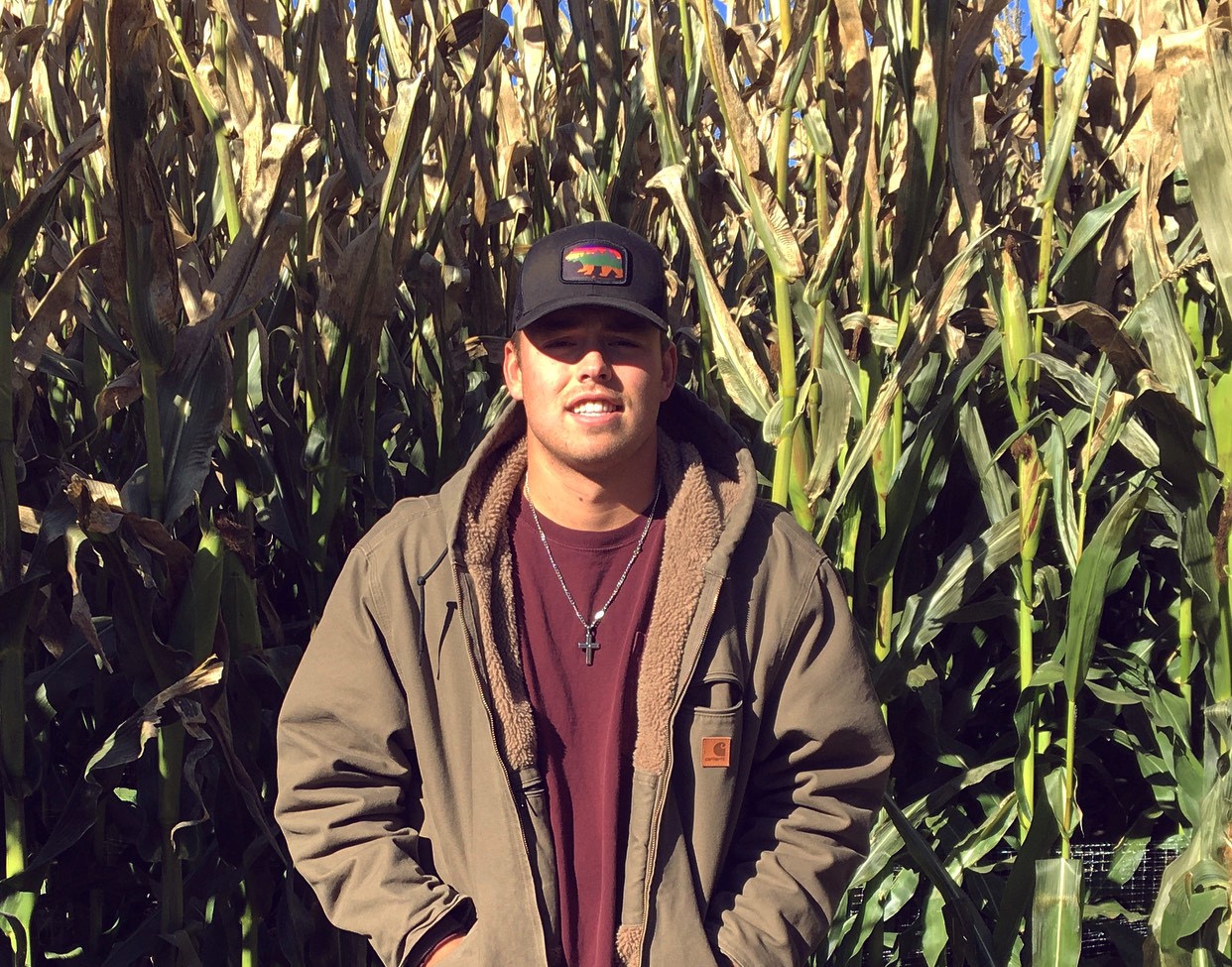 Lucas Gregory is a Pacific Northwest native, who recently moved to the LC Valley from Vancouver, Washington to play baseball at Lewis-Clark State College. He will be earning a Bachelor’s degree in Business Administration next year and finishing up his Real-Estate exam this December.

“Volunteering at L-C Habitat for Humanity has been a wonderful experience. I am grateful for the opportunity to have worked directly with the Board of Directors, during my time here. I am glad I was able to do something meaningful for this organization and would love to help again in the future.”

Homeless or Facing a housing crisis?